The purpose of this article is to demystify the most basic aspects of public-private partnership (“P3”) finance for those new to P3s. Specifically, this article addresses the following questions—what components are “public” and “private”, and what is the advantage of a P3 structure for both the public and private players? 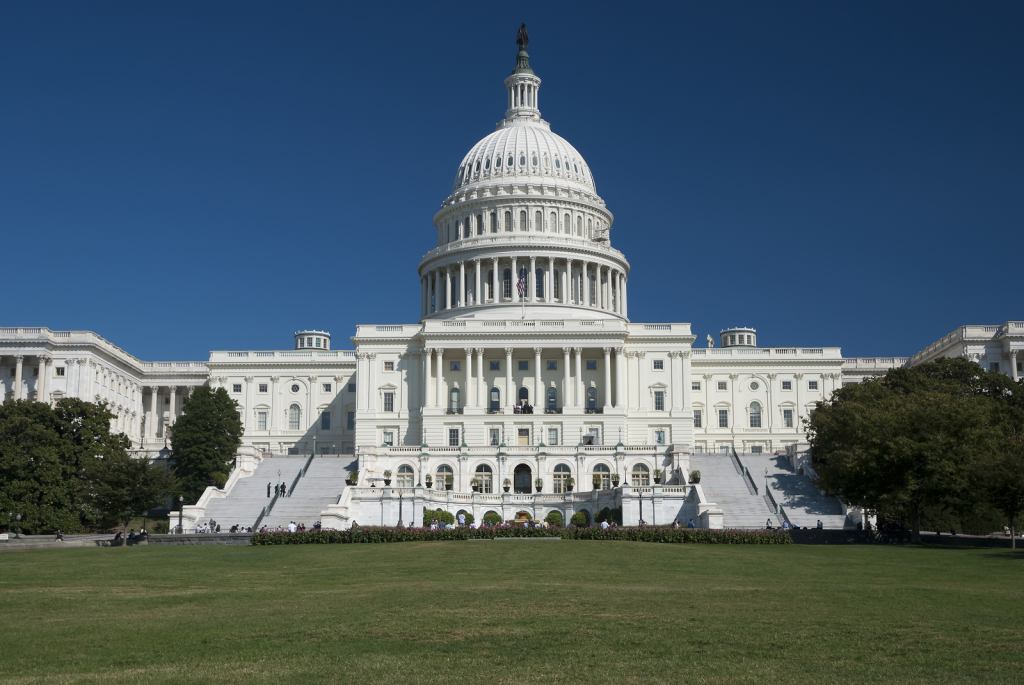 What is the “public” component?

A public entity typically owns the land at issue, and wants to build an infrastructure project. Many public projects are wholly or partially funded with federal or state grant money. When a public entity needs to come up with its own funds for a project, two of its traditional options are to take out a loan, or issue bonds, which may be tax-exempt.

2. Local Government Bonds. The public entity may be able to issue bonds. When a public entity issues a bond, individual or business bondholders give their money to the government, who promises to pay it back with interest. Some local-government-issued debt is tax exempt. This means that the bondholders do not have to pay taxes (federal, state, local or some combination of the above) on the interest income. Because the bondholders do not have to pay taxes, they will accept lower interest rates, and realize the same in-pocket return as they would on regular taxable debt with a higher interest rate. This means that the local entity gets the benefit of the taxpayer money, and only has to pay the taxpayer back a lower interest rate than it would have to pay if it borrowed the money from a private lender.

However, public entities may not always be able to take out or issue debt. Applicable law might restrict how much debt the public entity can take on. Or, debt issuance may require a public vote (often with supermajority approval).

Further, the public entity may simply want to realize some of the benefits of private sector development such as industry expertise or risk transfer (for example, transferring construction risk or risk of structural defects in the asset).

In these situations, where authorized by law, a public entity may have the option of hiring a private developer to undertake the project on the public entity’s behalf.

What is the “private” component?

What are the advantages for the public entity?

There are different advantages for the public entity if the project is structured under an availability payment model or a revenue model. Both are discussed below.

Even where looking only at dollar value the availability payments are not less expensive than paying bondholders interest on tax-exempt debt, the benefits of risk transfer, long-term operation and maintenance, and performance guarantees often have substantial long-term value. In these situations, although the P3 may require the public entity to spend money, the expenditure is ultimately a well-reasoned one likely to result in long-term savings. This concept is known as “value for money.”

What are the advantages for the private entity?

P3s can have a number of advantages for both public and private participants. To learn more, please contact John Beadle at the PBBC to set up a workshop.